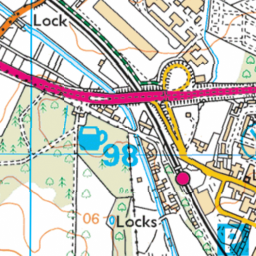 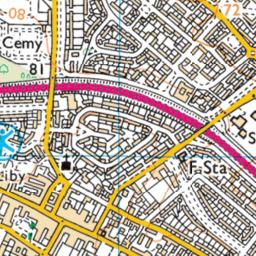 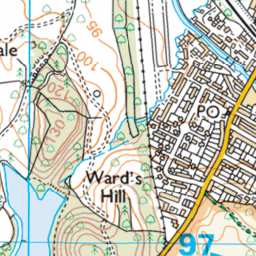 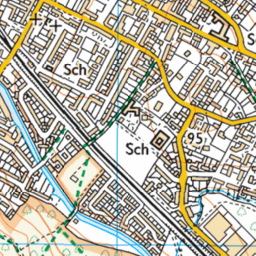 Reported in the Obstruction or hazard on road category anonymously at 13:45, Mon 29 February 2016

Brambles and vegetation are extending into the carriageway, forcing cars into the centre of the road, with the potential for collisions.