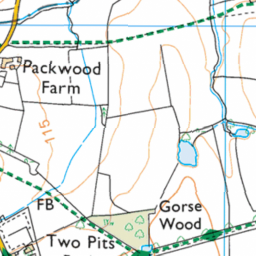 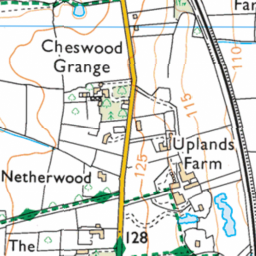 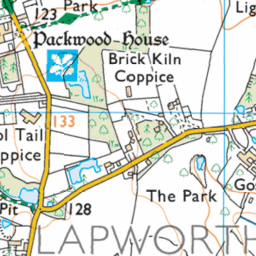 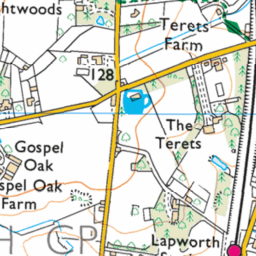 Blocked and collapsed highways drain outside of house The road floods and overflows into front garden and the verge becomes a swamp when it rains heavily, following investigations including CCTV inspection of the drain it has been found that the pipes have collapsed in areas, have holes in them, are heavily silted up and large tree roots are blocking the pipes.