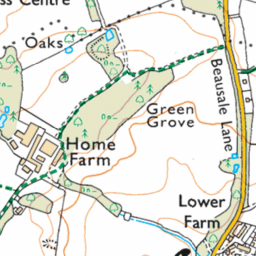 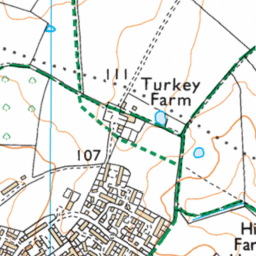 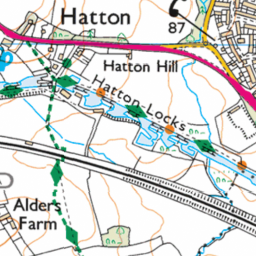 The bin door will not remain closed because the catch is broken. The bin is on the corner of Mollington Grove and Barcheston Drive. This has been like this for more than 4 months. Previously someone has tried to fix it with string which lasted for a while thats now broken and has been removed