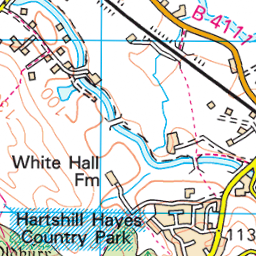 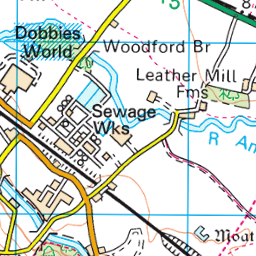 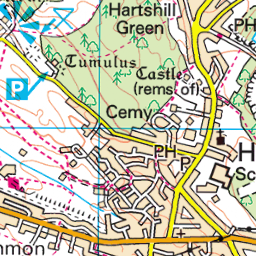 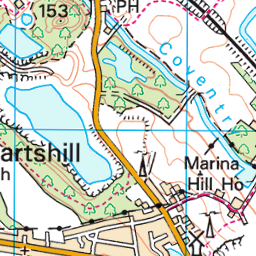 Crumbling tarmac on footpath outside my property and neighbours

Good afternoon pathways at the end of my property And my neighbours have been getting gradual worse, with the tarmac coming away causing uneven surfaces to walk on and becoming a trip hazard. I have reported this particular problem over a year ago, someone came and drew yellow markings on the pathway more or less straightaway but unfortunately no one came back to rectify the problem outside our houses. I original reported this problem approximately 4 years ago and it was only part rectified, therefore most of the path was still left in a hazardous state. The largest part of the pathway which was the worse part never Got filled and made safe. Thank you kindest regards.