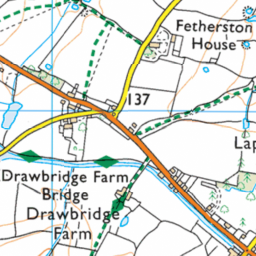 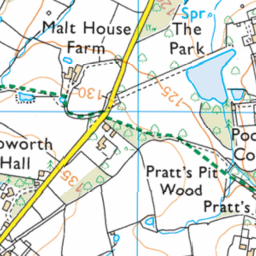 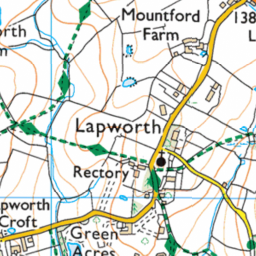 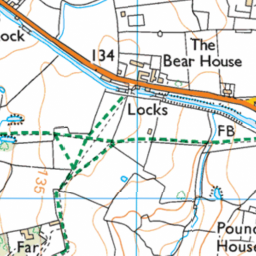 Road flooding into our property

Reported in the Flooding or standing water on road category anonymously at 13:51, Thursday 18 June 2020 For the last 2 days there has been standing water at various points along Church Lane between St Mary's Church and the Old Warwick Road. The gully and chamber outside our house -the lowest point on the street - was unable to cope with the volume of water and overtopped the kerb and pavement running into our property and house on both occasions. This problem was pointed out 2 years ago to WCC staff who attended and mitigation action was promised but has not been implemented.

This has been reported also via email as instructed by WCC switchboard but no response received yet.