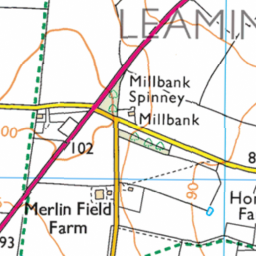 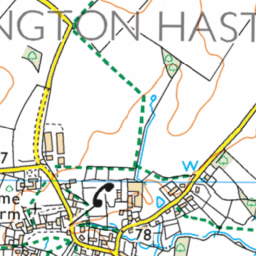 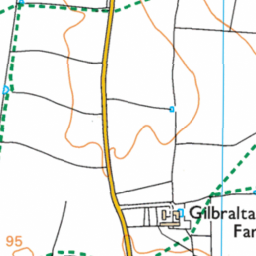 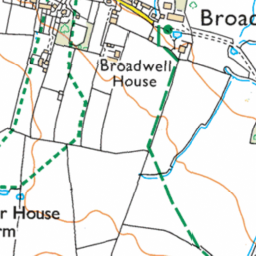 Reported in the Bridge or culvert defect category by Dr Andrew Tucker at 10:31, Wednesday 17 June 2020

The stream is just visible in the corner of our property (The Malt House). It then passes under Hayway Lane in a pipe which is significantly silting up and when wetter weather returns will present a significant flood risk. Severn Trent inspected the problem yesterday and said the responsibility for clearing it was with the Highway Authority