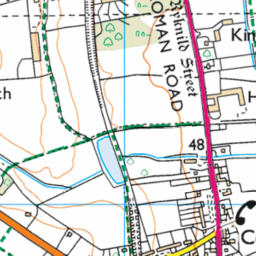 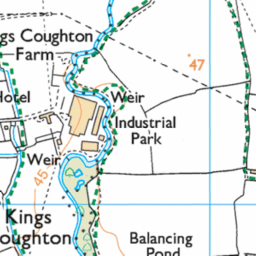 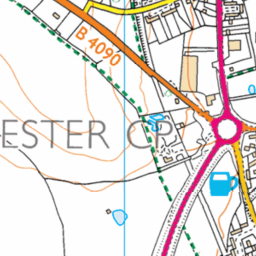 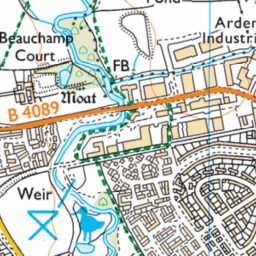 Man hole cover damage seems to be loose in its frame and getting worse. Was repaired a couple of years ago but becoming a hazard, very noisy as cars and lorries go over it. Reported some weeks ago but nothing been done yet?

Reported in the Trunkroad or motorway defect category anonymously at 15:12, Thursday 21 May 2020

B495QD Manhole cover damaged and very noisey/moving when lorries and cars go over it. Fear for cyclists as could be dangerous