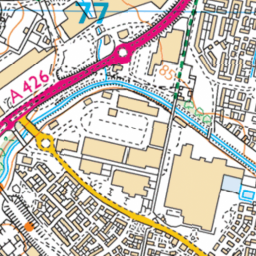 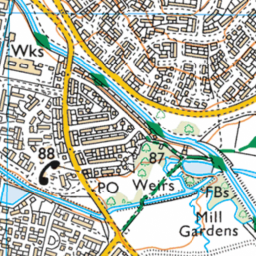 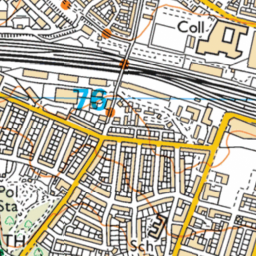 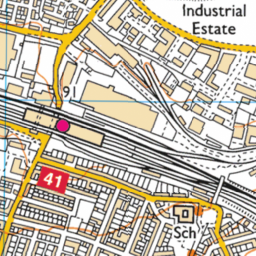 Reported in the Flooding or standing water on road category anonymously at 13:47, Fri 20 December 2019

Blocked drains South Street/Abbey Street causing flooding at bottom of hill next to Abbey Cars. This has been an ongoing problem whenever it rains for over 10yrs now! The problem is causing the drains leading from South Street to colaspse and several pot holes in the area.