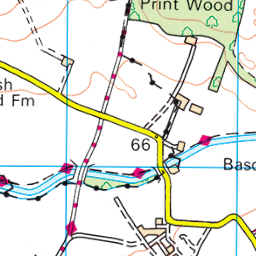 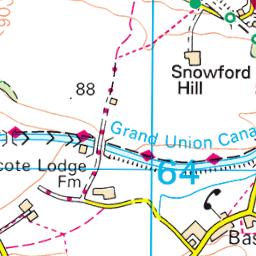 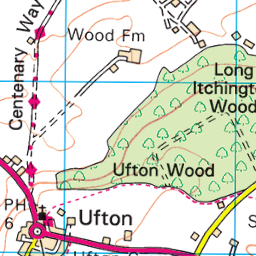 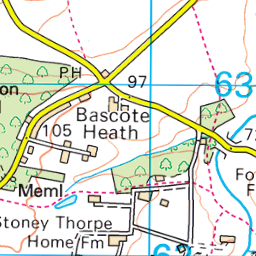 Traffic lights have been erected either side of Welsh Road canal bridge. HS2 state that this is to protect heavy lorry traffic. The lights are set up so that the exit of my property is within the traffic lit zone. This exit is already concealed, but it is not possible to see which way the traffic is flowing. This makes it nearly impossible and extremely dangerous for me to exit my property. I raised this issue with HS2 4 months ago, at the planning stage. HS2 promised to investigate. I also suggested signage (“Concealed Entrance”;, for example) or a mirror opposite my drive. Nothing has happened. HS2 have created a potential RtA spot.