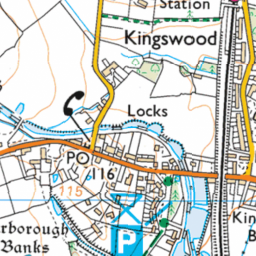 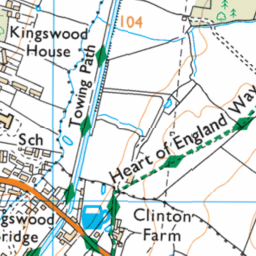 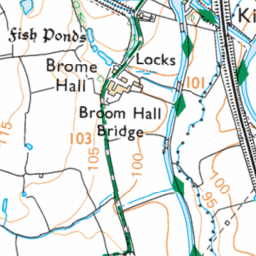 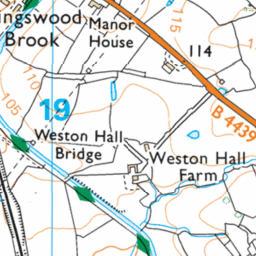 On Brome Hall Lane, the roadside verges are being destroyed by inconsiderate drivers/residents.

The pavement is treacherous after a frost, due to the amount of mud on it. Would the placement of bollards on the verge prevent this problem?

The problem is a year round issue, it is just exacerbated at this time of year due to the bad weather. Something needs to be done.