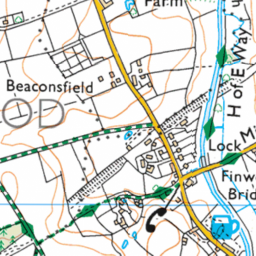 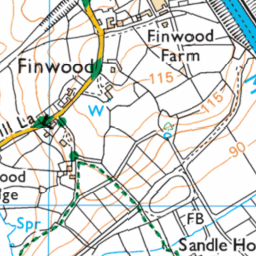 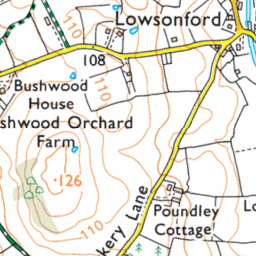 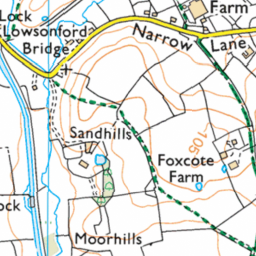 Reported in the Flooding or standing water on road category anonymously at 10:55, Wed 27 November 2019

Blocked drain which is not allowing surface water to drain away. Every time there is heavy rain, the road floods.