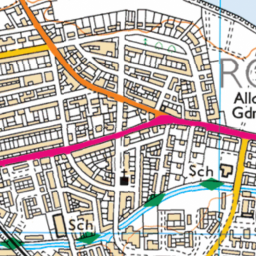 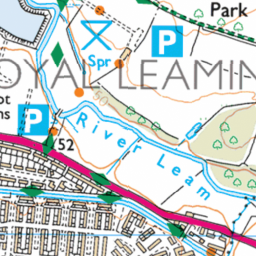 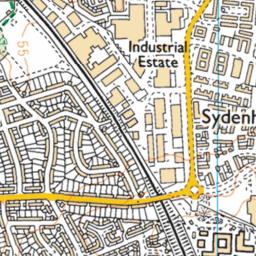 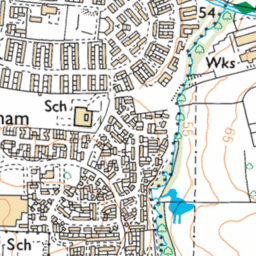 Lack of bollard at end of hatched section of Radford Rd

Reported in the Road markings category anonymously at 14:07, Thu 7 November 2019

Westbound traffic can (and has!!) drive along the hatched section of road at speed with the aim of overtaking normal traffic following the road markings as the carriageway splits at the approach to Sydenham Drive junction. This unexpected and illegal behaviour nearly caused an accident last week. I recommend a bollard at the western end of the hatched section, as indeed is the case earlier to the east of Radford Road.