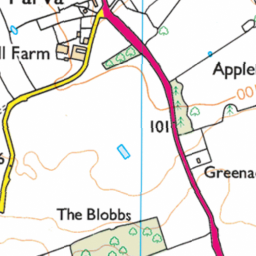 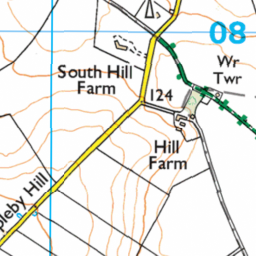 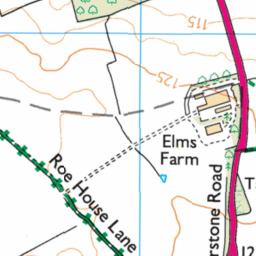 Most mornings there are fresh beer cans littering this road, are people literally drinking and driving? It’s in the middle of nowhere so it’s extremely unlikely that they’ve walked there in the middle of the night. These country lane are hazardous at the best of time but if people are drunk driving as Well! I strongly suspect, as well as the nuisance of littering something illegal is going on.