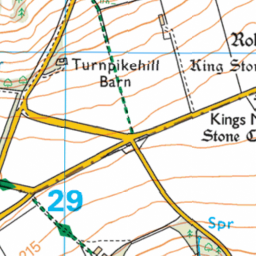 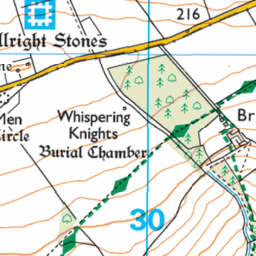 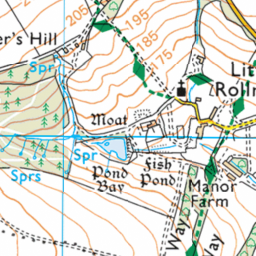 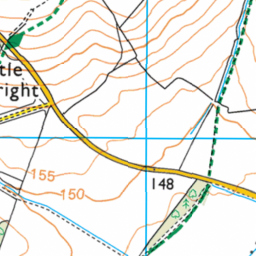 Reported in the Road signs category anonymously at 19:43, Sun 1 September 2019

This is a Junction with limited vision in both directions on the approach. There are no warning signs and the Road sign to Long Compton has now been demolished by an accident recently. The hedge has been cut back by a well intentioned local resident after she was narrowly missed by a vehicle travelling too fast who then abused her for being too slow !! The danger associated with this junction has been mentioned on the web site "NextDoor LongCompton" and as this is approx 100 Metres from another junction reported as dangerous I hope action will be taken shortly.