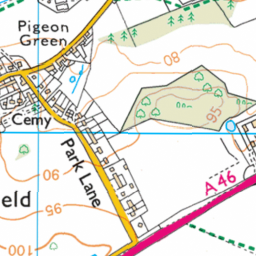 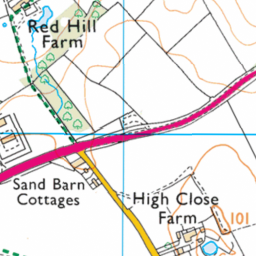 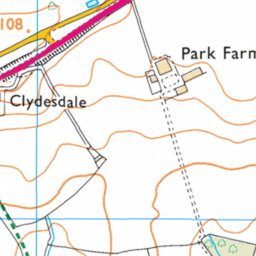 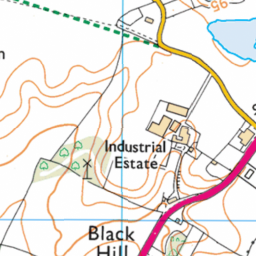 The footpath which runs from the corner of Park Lane in Snitterfield that runs parallel to (but NOT alongside) the A46 for around 200 metres (Eastbound) is overgrown and impassable. It is also slippery due to fallen leaves, rain and lack of sunlight, which makes it a huge H&S issue for my elderly parents who use the path.