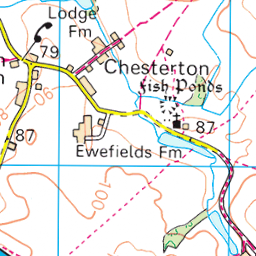 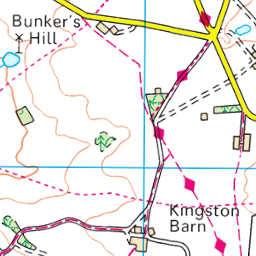 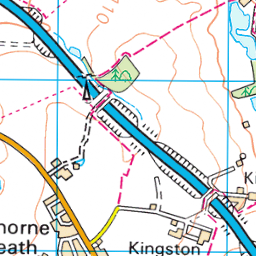 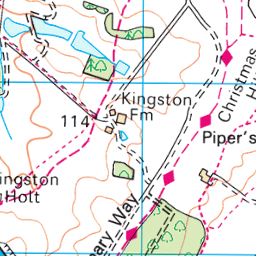 New gates have been installed at St.Giles' church, Chesterton, but the public footpath disc sign is missing. As a result, someone has used a marker pen to draw an arrow on the gate instead! A replacement green disc with yellow arrow, to point out the route, would be much appreciated.

As stated above, a replacement public footpath disc on the gate is needed to point the way and the hand drawn "sign" rubbed off.