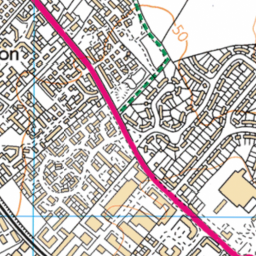 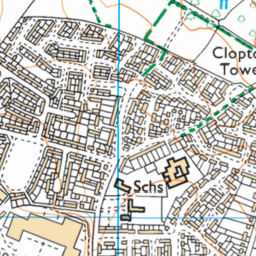 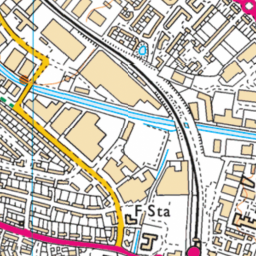 This is the second time in a week I've seen this vehicle parked here, engine running and driver present. He parks just at the opening of Kennet Close opposite the school at drop off time. I watched as the traffic stacked up behind him unable to pass and a woman with children was in difficulty crossing the road because he was blocking visibility of oncoming traffic.