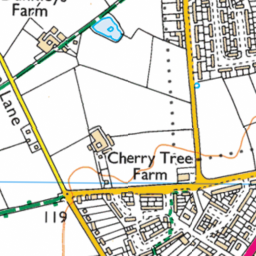 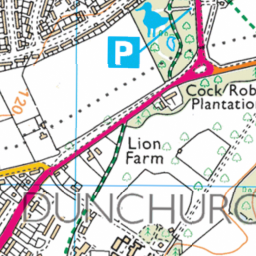 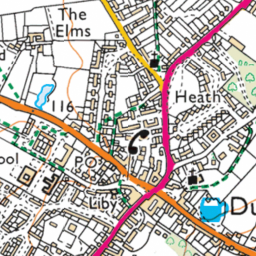 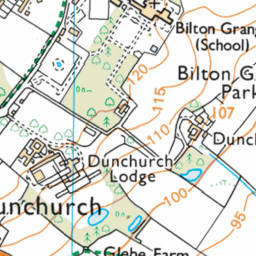 Oak tree on footpath between Vicarage Lane and Dunchurch sportsfield appear to be dead and is rotting at the base. Branches have recently fallen onto the path.

This tree has appeared to be dead for a number of years. I have reported it before but it is now causing concern amongst residents as a branch has already fallen onto the path.