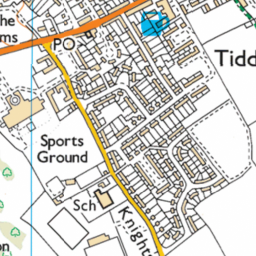 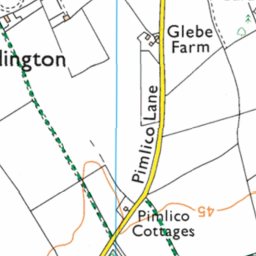 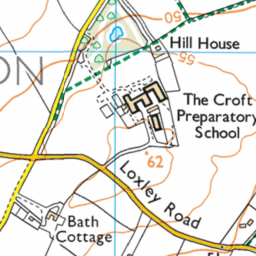 Grass verge has been obstructed by rocks, shrubs and flagstones Over the last years the verge has gradually been taken over, initially with shrubs, then one or two large stones and a flag stone for the wheelie bin and finally as it is now with a substantial piece of stone before a stone kerb/rockery. Before the recent work I was driving up Pimlico Lane from Alveston in the dark and met the dust cart coming in the opposite direction. Had I not known of the obstruction I would have pulled on to the verge and caused damage to my car. The road is not wide enough for most of its length for two wide vehicles as can be seen by the damage to the verges for most of the length.