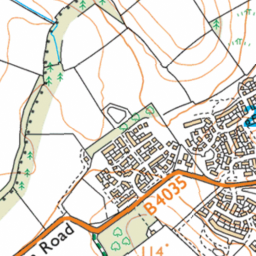 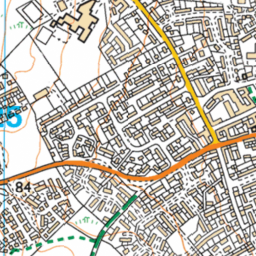 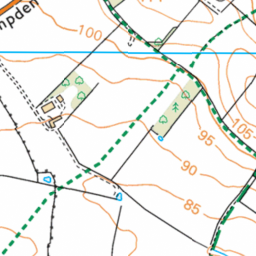 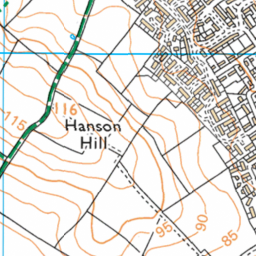 Reported in the Parking on street category by Suzanne Finlay at 11:06, Tue 12 February 2019

This morning at 10 am I drove into Shipston and found 4 lorries parked on the side of the road from just east of Mount farm to the next bend,making it difficult to pass as the view ahead was not clear. It was exacerbated because they had parked on the footpath making pedestrians walk in the road. On returning the road cleaning lorry was on this stretch, moving at 5 miles per hour. As the roadworks with traffic lights were just on the edge of Shipston this caused a backlog into the traffic lights. Because of the lorries parked on the side it was not possible to overtake and when the roadsweeper passed the lorries the first two drives made some risky overtaking manoeuvres, narrowly missing an oncoming care (it was on the bend so there was no clear view ahead). Can you ask the builders to arrange to park they're lorries more considerately please. This is not the first time this has happened going into shipston, but today is by far the worst it has been.