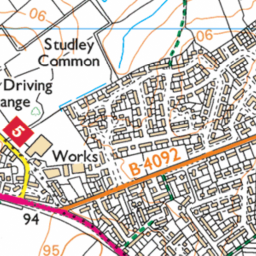 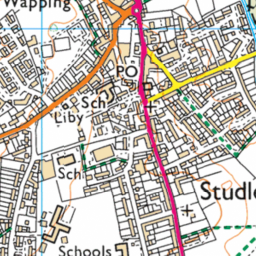 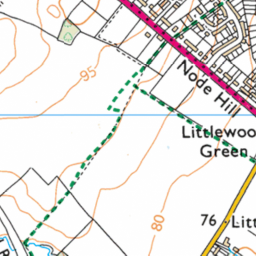 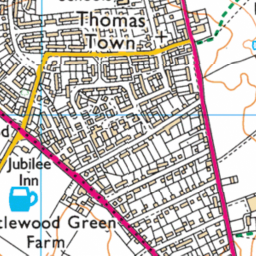 The pavements in Hamilton Drive Studley were resurfaced early last year using a new procedure. Straight away there was a problem with grit covering the drive and entering the house. I expected the problem to lessen and disappear over time, but it hasn't. Every time I sweep my drive it is almost immediately covered with grit. As I have an impressed concrete light brown drive it looks an awful mess covered in black grit which gathers in the grooves. Can you advise me how you can alleviate the problem?