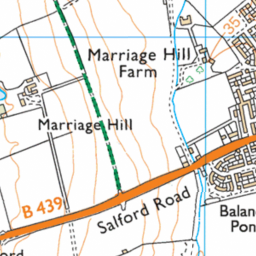 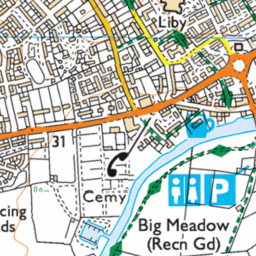 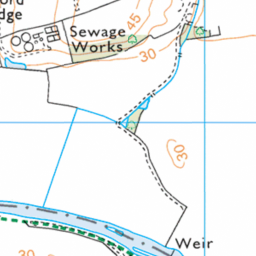 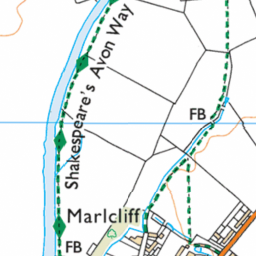 Reported in the Obstruction or hazard on road category anonymously at 20:46, Sun 5 August 2018

Some weeks ago I spoke to someone regarding my concerns at the number of vehicles coming down Marriage Hill and hitting the kerbs on the keep left spliiter island by the new Bovis Homes site entrance. In the last three days there have been two incidents where cars have hit the kerb, burst both offside tyres and airbags deployed. My concern is for other road users who are likely to be involved as a consequence of loss of control. The damage to the kerb testifies to the number of incidents. .