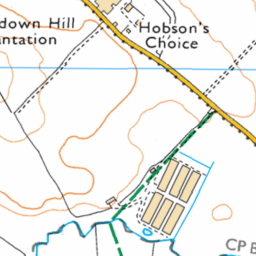 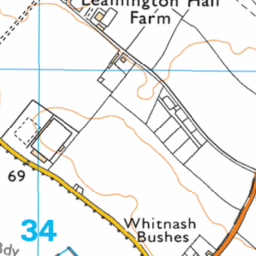 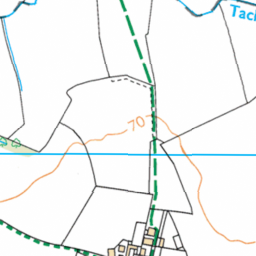 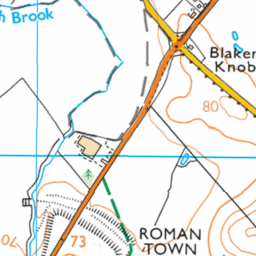 Reported in the Trunkroad or motorway defect category by Bernard Cadogan at 12:43, Thu 15 March 2018

There is what looks like major damage on the north eastern side of Harbury lane in the area of the Football Field - the is significant flooding and large chunks of tarmac thrown up from the road surface - presumably all damage from the recent cold snap. It now looks like a significant road hazard and could be quite dangerous after dark.