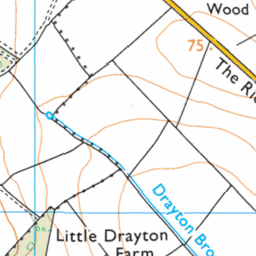 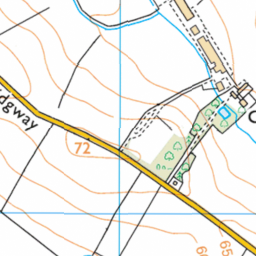 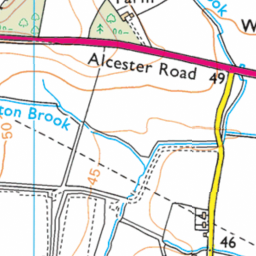 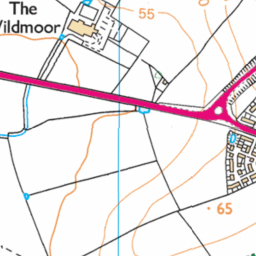 Hi I have at last had enough of the agency inability to manage the highways in the Stratford upon Avon area. Time and time again we come up against temporary traffic lights on main roads which appear to have no reason for being in place. The latest is the A46 between the island at the junction of the Alcester road and the Wildmore hotel. Traffic lights cover some 100yards with nothing in the carriage way, no one working and a hole surrounded by red fence at least a meter from the road. It has caused traffic build back of at least a mile in both direction and will cause absolute chaos on Monday with peak traffic. The only reason the traffic lights are in place is because the company cant be bothered to rake them off. This happened for w eek no so long ago at the entrance to the new estate on the `Alcester road when road works were scheduled for 6 weeks were completed in 5 but the lights remained another week. It about time the agency got to grips with road works and the temporary traffic lights companies as they are causing unnecessary delays all across the road net work and as well as causing frustration for motorists cost the economy millions. Their appears no management of road works and no one checking the necessity of them. unnecessary. It about time regulation was brought in because all these temporary traffic light companies appear to be a law unto them selves.