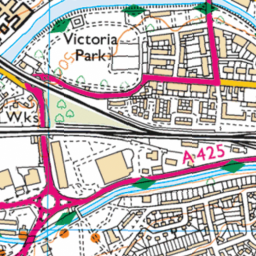 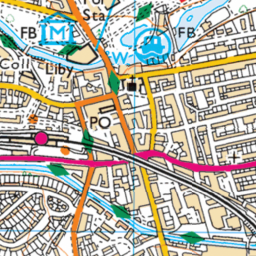 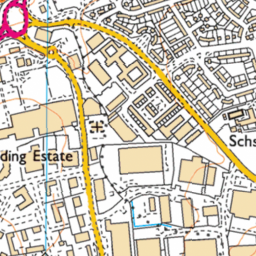 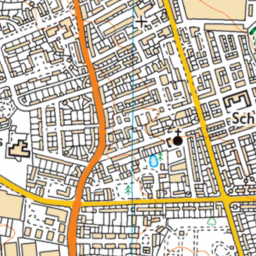 Reported in the Abandoned vehicles category anonymously at 10:14, Thu 19 October 2017

Car was parked in layby on Maple Road / Central Avenue until October 2016, when the road was resurfaced. The road works team had to move the car off the road onto the grass area in Central Avenue. It has been there ever since. It is an eyesore, and prevents proper maintenance of the green. It is a Grey Vauxhall Insignia, reg FD58BZT